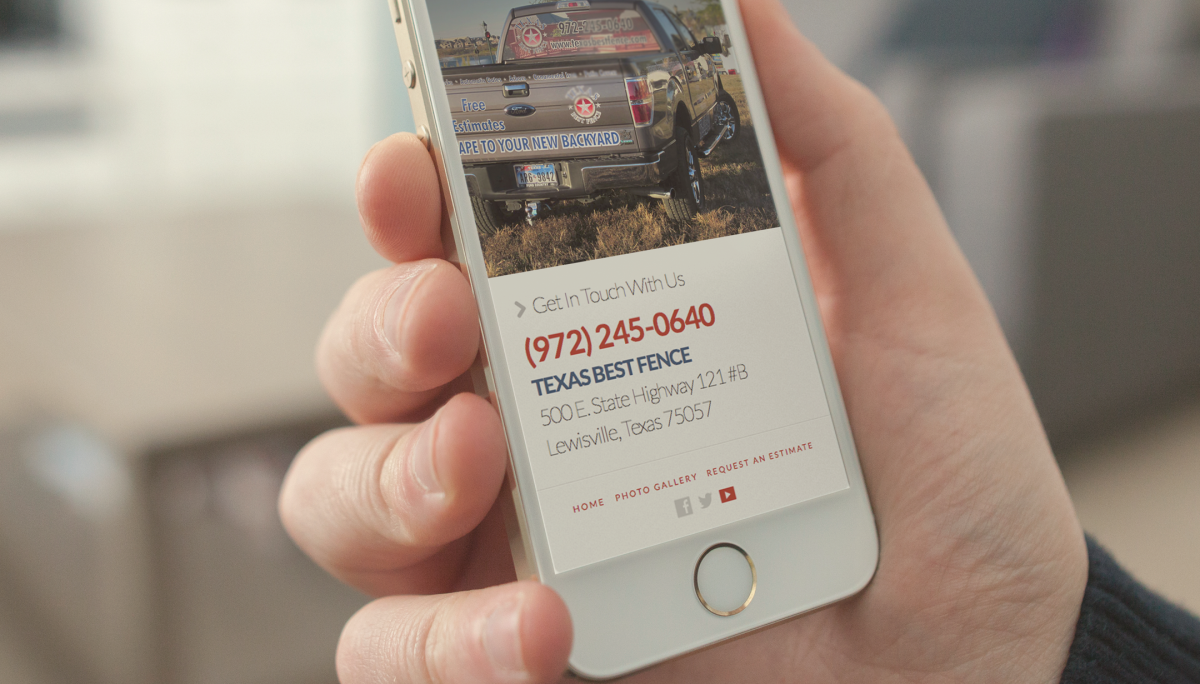 The first smartphones began a revolution that finally came to fruition in 2014. At that time, mobile traffic overtook desktop traffic for dominance on the internet. Now, more than half of all internet traffic is consumed on mobile devices. Despite the change in browsing patterns, companies fail to optimize for mobile internet traffic and lose sales to sites that are more accessible. It takes time and an investment to optimize for mobile devices, but here are four reasons why you shouldn’t wait another day.

No one could have predicted the speed at which mobile devices took over the internet. The market for smartphones and tablets exploded in the United States, and now 64 percent of American adults have and use a mobile device daily.

While the rise of mobile popularity is important on its own, there is another, more important trend: a rising number of mobile-only users. Desktop usage slipped significantly over the last 24 months, driven largely by a dedicated percentage of users who use their mobile device for all of their internet activity. For the first time, mobile-only users (11.3 percent) surpassed the number of desktop-only users (10.6 percent). If you don’t optimize for mobile devices, your site will be virtually invisible to users who prefer mobile browsing.

The microtransaction model fundamentally changed the way people purchase items online. The modern consumer often makes many small purchases when on their device. Because of the ease of purchase on a mobile device, consumers make more impulse purchases and convert more visits to sales than traditional internet users.

The trend is more apparent when looking at tablet users. Average tablet users spend almost 22 percent more per purchase than desktop users, and 50 percent more than people making purchases on smartphones. Even when consumers make their final purchase on a desktop, a large portion of those consumers began their shopping on a mobile device.

Your site’s search engine ranking often determines how visible your company is to potential customers. If you fail to show up on the first page of results, consumers are unlikely to continue digging.

In April 2015, Google updated its search ranking algorithm to favor any site that took the time to optimize for mobile traffic. The more responsive a site is to mobile users, the greater the positive impact on search visibility.

To optimize for mobile devices, your site needs to go through several design and layout changes. The user experience is critical when creating a layout for a mobile website.

There are three areas where the poor layouts negatively affect the user experience:

To capitalize on the new reality of internet traffic, you must optimize for mobile on your site, and embrace the needs of mobile users. If you do, your return on investment will be worth your while.

What’s your next step? Now that you understand the importance of optimizing for mobile, make sure you incorporate these 22 Must-Haves into your website!